Behind the Scenes of 19th Century Masterpieces

Public Parks, Private Gardens – Paris to Provence opened at the Metropolitan Museum of Art in New York City in March and will run to the end of July. 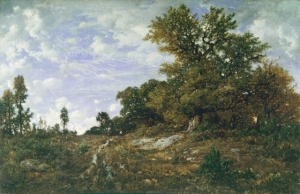 Theodore Rousseau. The Edge of the Woods. . . Fontainebleau Forest, 1854. Toward a more natural landscape

The 19th century was an exciting time for people who loved plants. An unstoppable green revolution was rolling through the land.

The artifice of formal gardens was giving way to inviting, natural landscapes with soft edges.

Botanical specimens were arriving regularly from exotic ports. Nurserymen were propagating and hybridizing garden staples for sale to the bourgeoisie who were cultivating flower gardens. 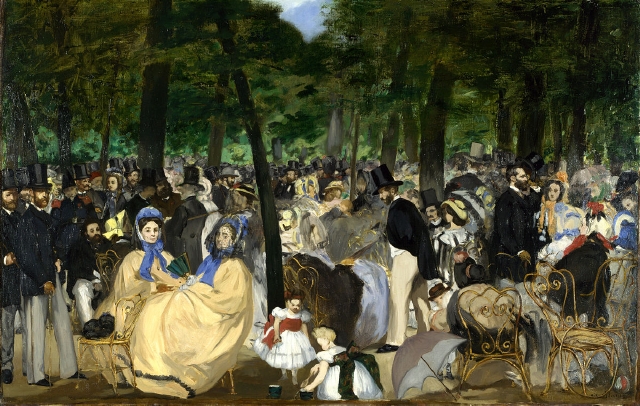 A French journalist in 1860 summed it up. “One of the pronounced characteristics of our Parisian society is that . . . everyone in the middle class wants to have his little house with trees, roses, and dahlias, his big or little garden, his rural piece of the good life.” 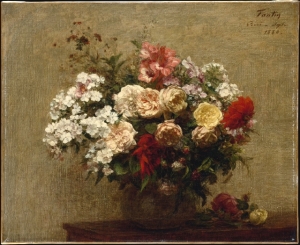 Henri Fantin-Latour. Summer Flowers, 1880. The flowers are from his garden

At the same time, artists were drawing inspiration from the natural world. Some became gardeners, and they celebrated their gardens in their paintings.

Others immersed themselves in the natural world, capturing on canvas light and color in new ways.

It is easy to be charmed by these idyllic tableaux. But I couldn’t help thinking that we’re not seeing the entire picture, that there might be more behind the scenes.

As a gardener who regularly mucks in the mud and swats at mosquitos, I have a slightly different perspective on some these masterpieces.

Here is my own humble interpretation. 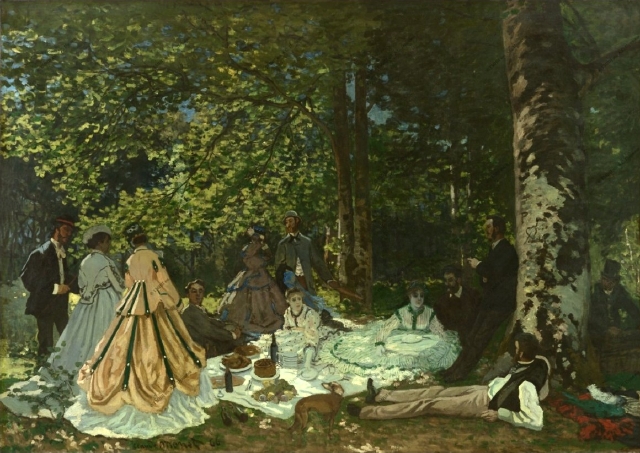 Caption translated: “I thought it would be more fun than this to water flowers during a heat wave.” 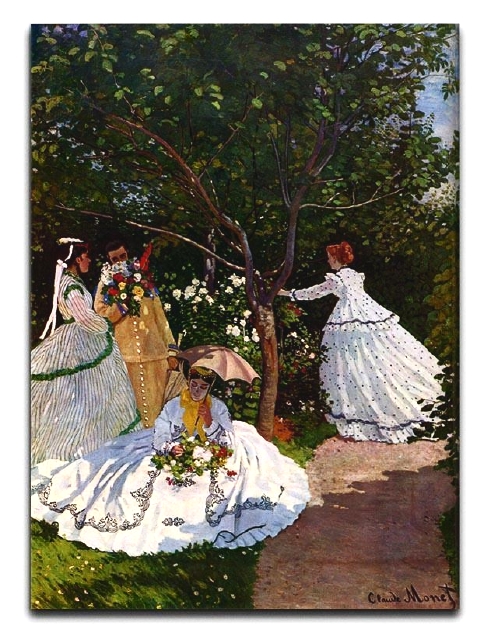 Didn’t ANYONE tell her about chiggers and ticks? 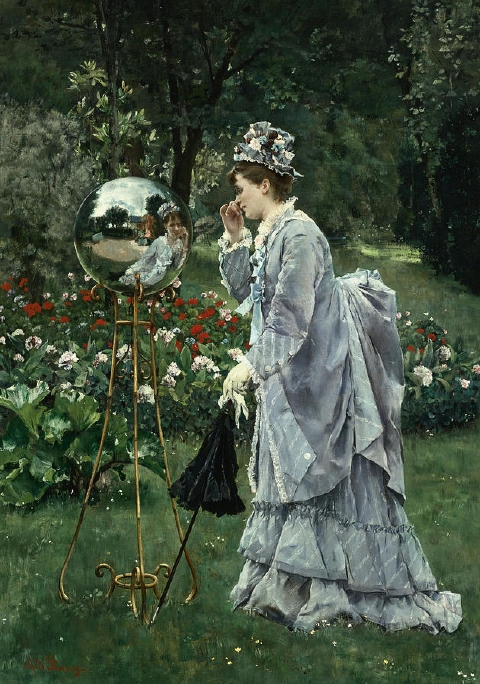 No, that’s not poison ivy on your nose.

Claude Monet. The Path through the Irises, 1917

Got a little out of hand, did it? I know the feeling.

Can I get the name of the gardener who edged these paths? I have a friend. . .

Edouard Manet. Monet Family in their Garden at Argenteuil, 1874 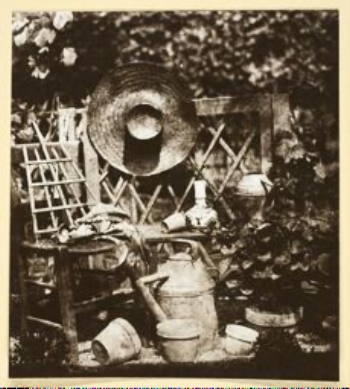 Hippolyte Bayard. In the Garden, 1842

How neat. Come to my potting area some time for the real deal.

Do you think anyone will notice I didn’t do my nails?

Mary Cassatt. Lydia Crocheting in the Garden at Marly, 1880L

Lydia intends to get neither a sunburn nor a single bug bite.

Edgar Degas. Woman Seated beside a Vase of Flowers, 1865

Now where can I find space out there for more flower beds?

Forerunner of our plant sales? 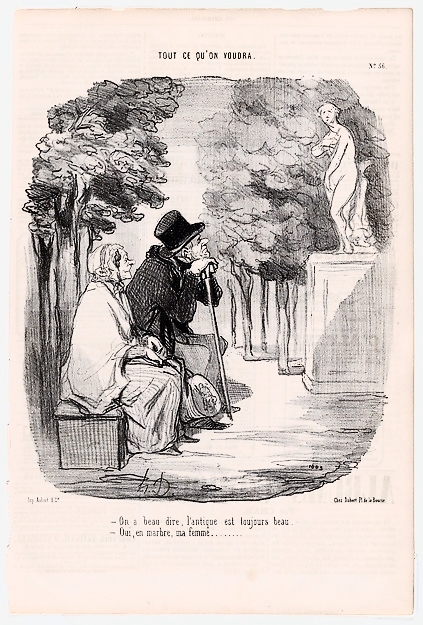 Caption translated: “No matter what one says, old things are always beautiful.”
“Yes, my dear, but only in marble.” 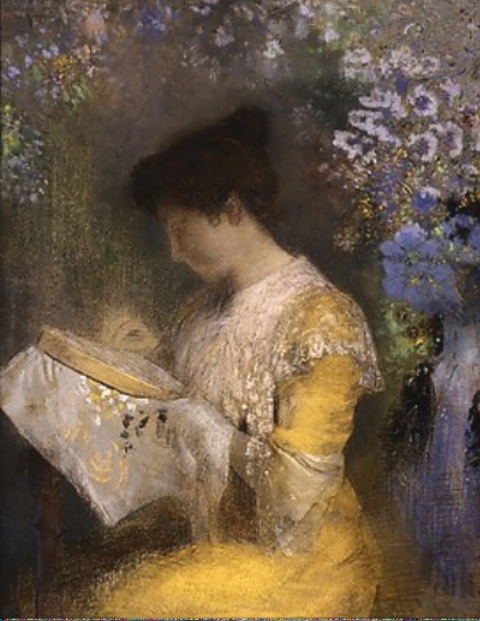 I don’t sweat when I embroider.

This entry was posted in Garden Humor, Gardens in Paris, impressionism garden masterpieces and tagged humor, Impressionism. Bookmark the permalink.